Truth about Vietnam War of America 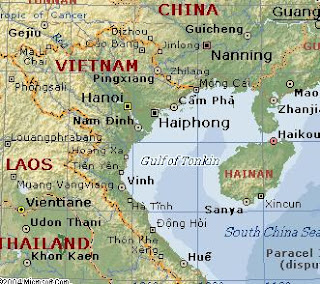 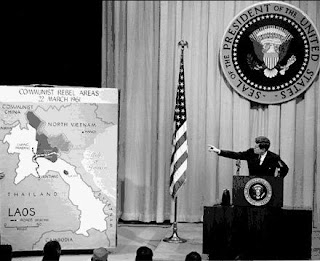 JFK Assassination: Withdrawal from Vietnam by 1965 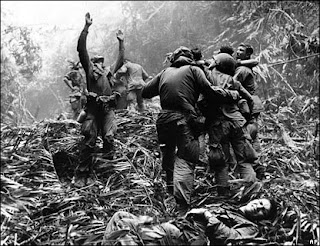 CAUTION: Violent scenes - viewer discretion advised. How the US got involved in Vietnam. At a total cost of more than 3.1 million lives, the Vietnam conflict is, to date, Americas longest and most controversial war. It also marked the first time TV journalists ventured to the frontlines to bring the spectacle of combat into American living rooms. Across the nation,  Americans watched, captivated by the surprise Tet Offensive and the slow-motion tragedy of the 77-day Battle of Khe Sanh, and inspired by the courage and skill of American soldiers at decisive engagements like Ia Drang Valley, Con Thien, and Dak To.
Part - 1 of 4 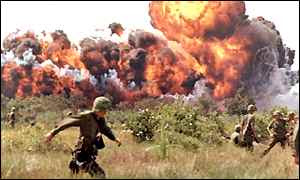 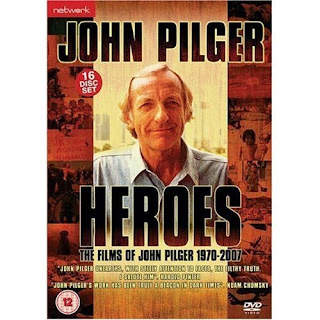 John Pilger - Heroes
Throughout the 1960s and '70s, returning combat soldiers from Vietnam were subject to a public backlash of indifference, accusation and even hatred. Treated with disdain by their own government, and in 1981 (more than five years after the final evacuation of Saigon), veterans were still fighting for the right to proper healthcare, education and employment.

Very shortly this site will be famous among all blogging and
site-building people, due to it's nice posts
My web page > plumber battersea

Hey, I can't view your site properly within Opera, I actually hope you look into fixing this.

I every time spent my half an hour to read this
web site's posts daily along with a mug of coffee.
Here is my blog post ; insurance rate quotes